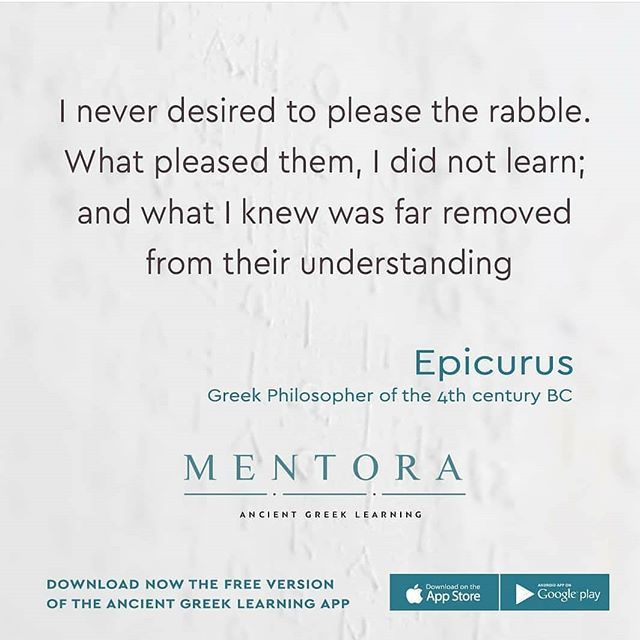 Epicurus was an ancient Greek philosopher who founded a highly influential school of philosophy now called Epicureanism. Influenced by Democritus, Aristotle, and possibly the Cynics, he turned against the Platonism of his day and established his own school, known as “the Garden”, in Athens. He and his followers were known for eating simple meals and discussing a wide range of philosophical subjects, and he openly allowed women to join the school as a matter of policy.